10 Minutes of Insanity is an in-depth look at what it takes to overcome all odds. Despite being born in poverty and with chronic respiratory problems, Johnny "The Jet" Rodgers (1972 Heisman Trophy Winner) arguably became one of the greatest college football players of all time.

Johnny holds nothing back in telling his story. He sets out to leave behind the lessons he's learned. Courageously sharing his mistakes, his losses and his successes; all in which have played an important part in developing a life process that he hopes will inspire and motivate others.

Johnny tells the story of his first 25 years &

how 10 minutes of insanity Changed his life...

The form has been successfully sent.

We look forward to hearing from you!

EXCLUSIVE HuskerMax SigNaTURE EDITION PRINTS CAN ONLY BE FOUND HERE!

The main theme of Ten Minutes of Insanity revolves around an incident which occurred in the spring of his freshman year at the University of Nebraska.  Things had gone well for Johnny on the freshman football team and his future looked very bright.  However he was involved in a theft of cash from a filling station during that spring of 1970.  For some reason the theft did not come to light until the following May, a year later.  In the mean time we had won the 1970 National Championship and Johnny had established himself as a great football player and a key figure in the pursuit of another title.

When I heard that Johnny had been charged with robbing a filling station I refused to believe it.  It seemed totally out of character.  It hit the whole coaching staff and the team very hard, there was a media firestorm.  I assumed that there would be a suspension or some severe consequence when it became clear that the charges were accurate.  However, Bob Devaney decided that if there was no serious legal consequence that Johnny should be allowed to play.  There was a serious consequence in that Johnny was charged with a felony, but he was given probation, so he could play as far as the courts were concerned.

We went on to have a great team and great season in 1971 and Johnny won the Heisman Trophy at the end of the 1972 season.  I was Johnny’s position coach and remained his friend after his football career at Nebraska was over.  We have stayed in touch over the years and remain friends today.  I know that that one mistake in the spring of 1970 was a source of great trouble for Johnny for most of his life and that he has tried in many ways to atone for and rectify the mistake.  This book will serve as a powerful reminder that one careless act can have grave consequences.  Even though Johnny was allowed to complete his playing career at Nebraska, win the Heisman Trophy and go on to play professional football, that one incident has presented many legal and public perception obstacles which he  has had to overcome.  I know that part of his motivation in writing the book is to help young people  understand that one bad decision can have lifelong consequences, hopefully some will profit from it.

On a more positive note, Johnny returned to the University of Nebraska some twenty years later to earn a bachelor’s degree.  He was and is a good father to his children.  One of those children, Terry, was a fine player for us at Nebraska, and is an even finer human being.  Johnny has learned that serving others is important and I have been pleased to witness his growth and maturing over the years.  I think that the reader will find this book interesting, informative, and , at times, inspiring. 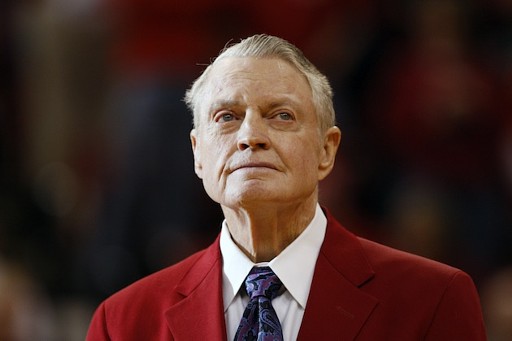 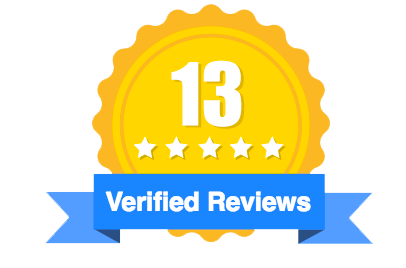